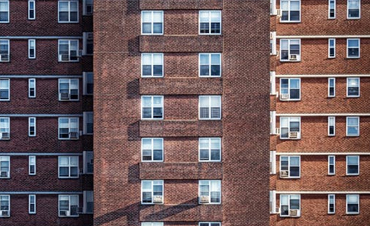 Failure  (without  good  cause)  to  take  part  in  jobseeking  activities  may  lead  to  a  benefit sanction.  The  government  plan  to  increase  the  sanction  period  to  3  years.  Sanctions  mean  jobseekers  allowance  is  stopped  and  hardship  payments  are  only  paid  if  hardship  can  be  proven  or  the  household  is  vulnerable.

This site uses Akismet to reduce spam. Learn how your comment data is processed.

WWC in the Media

Any cookies that may not be particularly necessary for the website to function and is used specifically to collect user personal data via analytics, ads, other embedded contents are termed as non-necessary cookies. It is mandatory to procure user consent prior to running these cookies on your website.