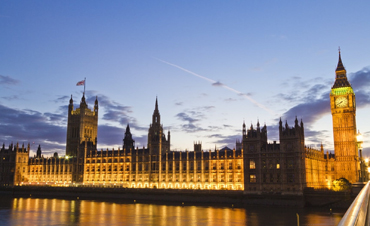 From 28 October 2013, there will be two parts to the Knowledge of Language and Life in the UK (KoLL) requirement, both of which must be met by all applicants for settlement and naturalisation unless the individual is exempt (exemption details below).
From this date applicants will be required to:

The current requirement
The Knowledge of Language and Life (KOLL) requirement was introduced as a statutory requirement for citizenship applications in 2005. In 2007 the requirement was also introduced for those applying for settlement in the United Kingdom, known as Indefinite Leave to Remain (ILR).
If a person wishes to make the UK their permanent home and to become a British citizen it is reasonable to expect them to show, amongst other things, that they are committed to learning English and have an understanding of British history, culture and traditions.

The normal expectation will be that adults (i.e. those aged 18 or over) applying for settlement, whether as a main applicant or a dependant, will be expected to meet the new KOLL requirement. This will include adult children of persons settled in the UK and adult children applying for indefinite leave as a dependant. However, there are some circumstances where exceptions to this normal rule will apply.

Since 25 March 2013, the test has been based on the official handbook “Life in the United Kingdom: A Guide for New Residents”. It will continue to be possible to take the test in Welsh or Scottish Gaelic at centres in Wales and Scotland respectively.

This site uses Akismet to reduce spam. Learn how your comment data is processed.

WWC in the Media

Any cookies that may not be particularly necessary for the website to function and is used specifically to collect user personal data via analytics, ads, other embedded contents are termed as non-necessary cookies. It is mandatory to procure user consent prior to running these cookies on your website.